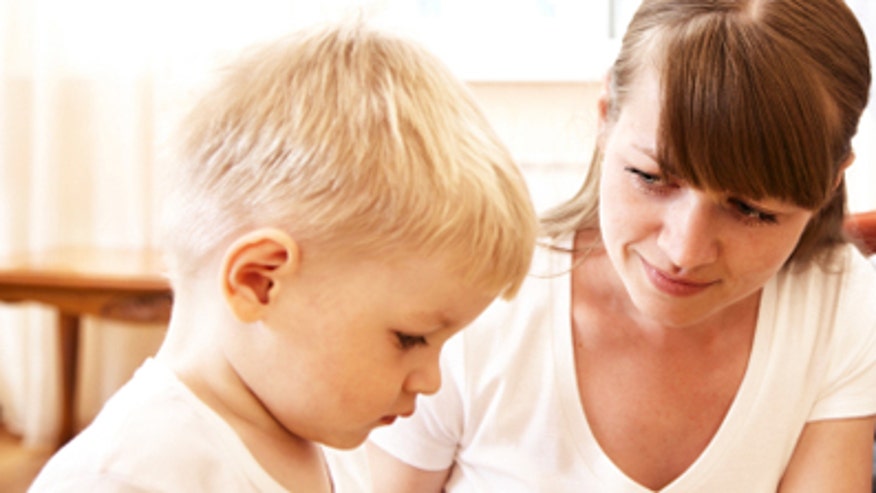 Child-rearing practices and attitudes could be contributing factors when kids have chronic constipation issues, according to a new study from the Netherlands.

"Stool-withholding and behavior problems are common in constipated children, and raising a child with chronic constipation is very challenging," said Marieke van Dijk, who led the study.

Parental attitudes about child-rearing and parent-child relationships have been recognized as major contributors to a child's overall behavioral, emotional and cognitive development, the authors write in the Archives of Disease in Childhood.

Even though research on the topic is limited, parenting factors are acknowledged to play a role in both the development and maintenance of constipation in children, they write.

When treating kids with repeated episodes of constipation, "Physicians should also address parenting issues and communicate that parents may be contributing to the chronicity of the condition in their child," van Dijk said.

For the study, van Dijk and her colleagues collected information from the parents of 133 children between the ages of four and 18 years old who were seen at a gastrointestinal outpatient clinic at Emma Children’s Hospital.

The children all had functional constipation, meaning it does not seem to have an underlying physical or medical cause, and were referred to the clinic by general practitioners, school doctors and pediatricians.

The parent who brought the child to the clinic was asked to fill out a questionnaire that measured attitudes about childrearing. The questions probed how much autonomy parents allowed their child, such as allowing the child to have its own opinion and encouraging the child’s initiative.

Another part of the questionnaire measured parental self pity with regard to frustration and irritability caused by bringing up the child.

Van Dijk and colleagues then looked at children’s symptoms of functional constipation and assessed whether parental attitudes were linked to them.

The study team found that kids with low or high autonomy, based on their parents’ attitudes, had about half the bowel movement frequency of kids with average autonomy. Higher and lower scores on the autonomy attitude scale were associated with more episodes of fecal incontinence as was a strongly overprotective attitude in the parent.

The children of parents with a high self-pity score also had a higher frequency of fecal incontinence. The apparent effects were stronger among boys and children over age six.

"We cannot conclude that parents are to blame for their child’s chronic constipation," she said.

She noted however, that parents unintentionally may perpetuate the chronic constipation in their child.

"The ‘take-home’ message of this paper should certainly not be that parents are to blame for their children’s constipation," said Dr. Anne Tharner, from the Department of Epidemiology and Child and Adolescent Psychiatry/Psychology at Erasmus Medical Center in Rotterdam.

Parental attitudes toward children’s autonomy might be one factor in the complex origins of functional constipation, said Tharner, who was not involved in the study.

But, she cautioned, the study does not make clear whether parental attitudes are actually the cause or a reaction to children’s digestive problems.

"Although this is not tested in this study, it might well be that parental attitudes and children’s constipation actually mutually affect each other resulting in a vicious cycle that is based already early in childhood," she said.

In another recent study, Tharner and colleagues linked young children’s fussy eating and functional constipation in such a "bidirectional relationship."

"An important point for parents and doctors from (van Dijk’s) study might be that constipation in children is complex and might have many different interacting reasons," Tharner said.

Up to 30 percent of children in western countries experience constipation, Tharner and her colleagues write, and 90 to 95 percent “of constipation in childhood is functional, occurring without an organic cause.”

Current treatment options for constipation are often limited to laxatives, Tharner told Reuters Health, which might not be ideal for children, especially not for long term use.

"Involving parents in the treatment of functional constipation might be extremely useful regardless of the directionality of the effects," she said.