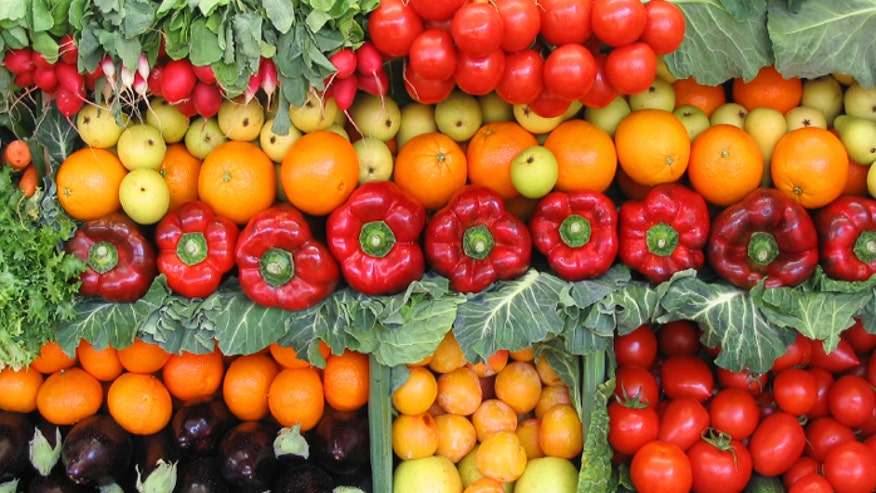 
The four-week study, published in The Journal of Pediatrics, followed 28 obese children between the ages of 9 and 18. All had high cholesterol. Children, and one parent of each child, were assigned either a plant-based vegan diet or the heart-healthy diet, as recommended by the American Heart Association (AHA).

As the number of obese children with high cholesterol continues to grow, researchers emphasized the importance of finding effective lifestyle modifications to help them reverse their risk factors for heart disease.

“We’ve known that plant-based diets are beneficial in adults in preventing and possibly reversing heart disease. This study shows that the same may be true in children too, though more studies are needed,” lead study author Dr. Michael Macknin, a staff pediatrician at Cleveland Clinic Children’s, said in a news release. “Cardiovascular disease begins in childhood. If we can see such significant improvements in a short four-week study, imagine the potential for improving long-term health into adulthood if a whole population of children began to eat these diets regularly.”

Researchers found that, while most families were able to follow the dietary guidelines for the study period, they had difficulty purchasing food for the plant-based diet.

“So we know that plant-based diets are effective, but if they are to be widely used, we need to make access to plant-based, no-added-fat foods easier and more affordable,” Macknin said.