Metabolism peaks at age one and tanks after 60, study finds 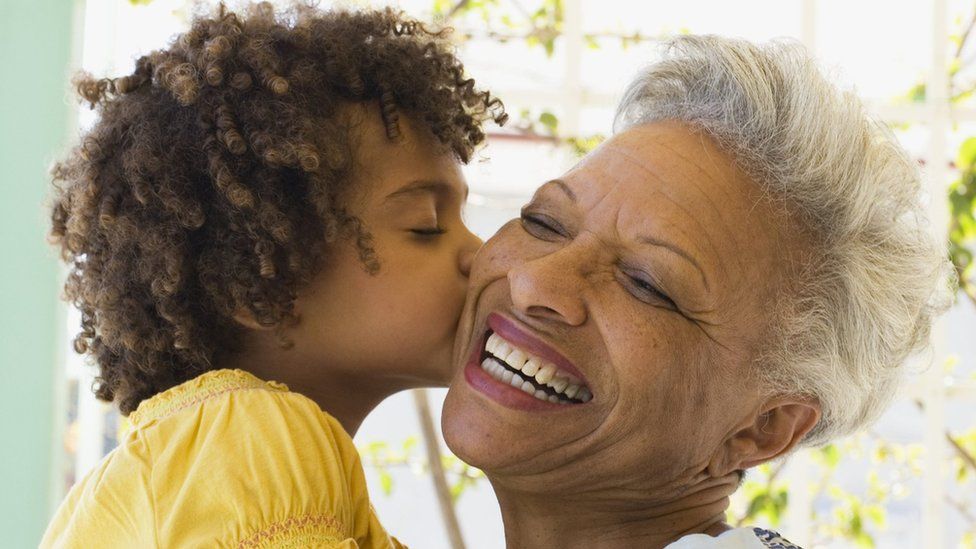 Middle-aged spread cannot be blamed on a waning metabolism, according to an unprecedented analysis of the body's energy use.


Middle-aged spread cannot be blamed on a waning metabolism, according to an unprecedented analysis of the body's energy use.

The study, of 6,400 people, from eight days old up to age 95, in 29 countries, suggests the metabolism remains "rock solid" throughout mid-life.

It peaks at the age of one, is stable from 20 to 60 and then inexorably declines.

The metabolism is every drop of chemistry needed to keep the body going.

And the bigger the body - whether that is ripped muscles or too much belly fat - the more energy it will take to run.

So the researchers tweaked their measurements, adjusting for body size, to compare people's metabolism "pound for pound".

The study, published in the journal Science, found four phases of metabolic life:

"It is a picture we've never really seen before and there is a lot of surprises in it," one of the researchers, Prof John Speakman, from the University of Aberdeen, said.

"The most surprising thing for me is there is no change throughout adulthood - if you are experiencing mid-life spread you can no longer blame it on a declining metabolic rate."

Other surprises came from what the study did not find.

There was no metabolic surge during either puberty or pregnancy and no slowdown around the menopause.

The high metabolism in the first years of life also emphasise how important a moment it is in development and why childhood malnutrition can have lifelong consequences.

"When people talk about metabolism, they think diet and exercise - but it is deeper than that, we are actually watching your body, your cells, at work," Prof Herman Pontzer, from Duke University, told BBC News.

"They are incredibly busy at one year old and when we see declines with age, we are seeing your cells stopping working."

Made from heavier forms of the hydrogen and oxygen atoms that make up water, this can be tracked as it leaves the body.

But doubly labelled water is incredibly expensive, so it took researchers working together across 29 countries to gather data on 6,400 people.

The researchers said fully understanding the shifting metabolism could have implications in medicine.

Prof Pontzer said it could help reveal whether cancers spread differently as the metabolism changes and if drug doses could be adjusted during different phases.

And there is even discussion about whether drugs that modify the metabolism could slow diseases of old age.

Drs Rozalyn Anderson and Timothy Rhoads, from the University of Wisconsin, said the "unprecedented" study had already led to "important new insights into human metabolism".

And it "cannot be a coincidence" diseases of old age kicked in as the metabolism fell.

"These findings would support the view that the obesity epidemic is fuelled by excess food energy intake and not a decline in energy expenditure."

Dr Soren Brage, from the University of Cambridge, said the total amount of energy used had been "notoriously difficult to measure".

"We urgently need to turn our attention not only to the global energy crisis defined by the burning of fossil fuels but also the energy crisis that is caused by not burning enough calories in our own bodies."