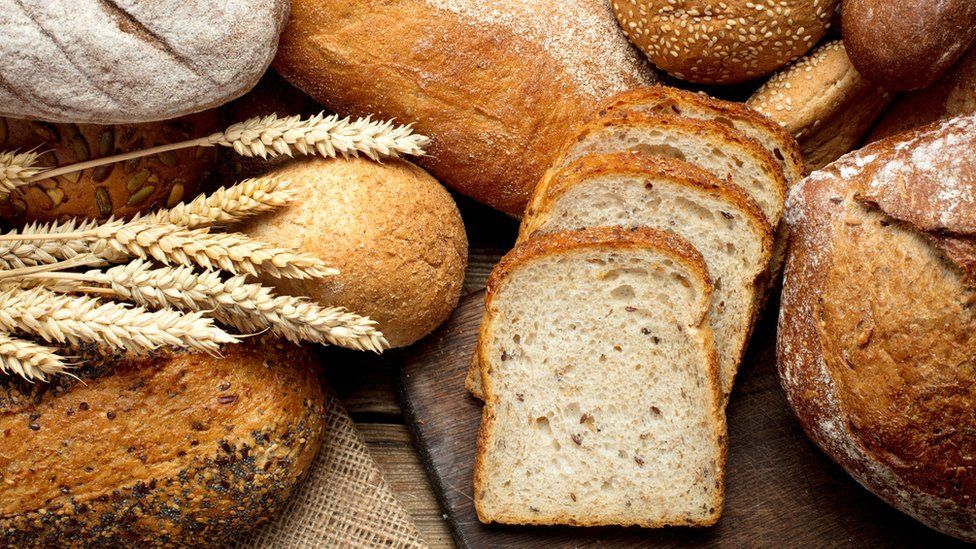 Folic acid is to be added to UK flour to help prevent spinal birth defects in babies, the government has announced.


Folic acid is to be added to UK flour to help prevent spinal birth defects in babies, the government has announced.

Women are advised to take the B vitamin - which can guard against spina bifida in unborn babies - before and during pregnancy, but many do not.

It is thought that adding folic acid to flour could prevent up to 200 birth defects a year.

The new rules will only apply to non-wholemeal wheat flour, with gluten-free foods and wholemeal flour exempt.

Mandatory fortification - which the government ran a public consultation on in 2019 - will see everybody who eats foods such as bread getting more folic acid in their diets.

Neural tube defects, such as spina bifida (abnormal development of the spine) and anencephaly, a life-limiting condition which affects the brain, affect about 1,000 pregnancies per year in the UK.

Many babies diagnosed with spina bifida survive into adulthood, but will experience life-long impairment.

Women are advised to take 400 micrograms of folic acid a day for at least a month before conception and up to the 12th week of pregnancy.

But about half of pregnancies are unplanned and women are not always aware they should take the supplement - or forget to.

Folic acid is added to flour in more than 80 countries - and when it was added to bread in Australia, neural tube defects fell by 14%.

However, there have previously been concerns that mandatory fortification could have unintended health effects, such as masking a vitamin B12 deficiency or increasing the risk of colon cancer.

But the government's independent advisory body - the Scientific Advisory Committee on Nutrition - has been satisfied that these concerns are not supported by the evidence.

Since World War Two, the UK's non-wholemeal flour has been fortified with iron, calcium and two other B vitamins - thiamin and niacin.

It's taken years of debating to reach this decision.

That's because the gains need to be carefully weighed against any potential harms.

Adding folic acid to flour used in common foods, such as bread, will mean dosing the masses.

Clearly, getting enough folic acid around conception and during pregnancy is important for cutting the risk of women having babies with spina bifida or other neural tube defects.

But most other people already get their required amount of folate - the natural form of the vitamin - from a normal diet.

There was a concern that for some people, particularly the elderly, boosting folic acid might have unintended negative consequences, such as covering up the symptoms of vitamin B12 deficiency.

But the government's independent advisory body has looked at all the evidence and is satisfied that fortification is the right thing to do for society as a whole.

Prime Minister Boris Johnson said folic acid-fortified flour would be "a quick, simple win" to enhance a baby's development, as well as helping to boost the health of UK adults.

The government said it did not anticipate the move would require a major overhaul for industrial-scale flour producers - the B vitamin would need to be listed on the labelling of all foods made with flour.

Kate Steele, chief executive of Shine, a charity providing specialist support for people affected by spina bifida and hydrocephalus and which has campaigned for mandatory fortification of flour for more than 30 years, said she was "delighted" by the decision.

"In its simplest terms, the step will reduce the numbers of families who face the devastating news that their baby has anencephaly and will not survive," she said.

"It will also prevent some babies being affected by spina bifida, which can result in complex physical impairments and poor health.

"This is truly a momentous day''.