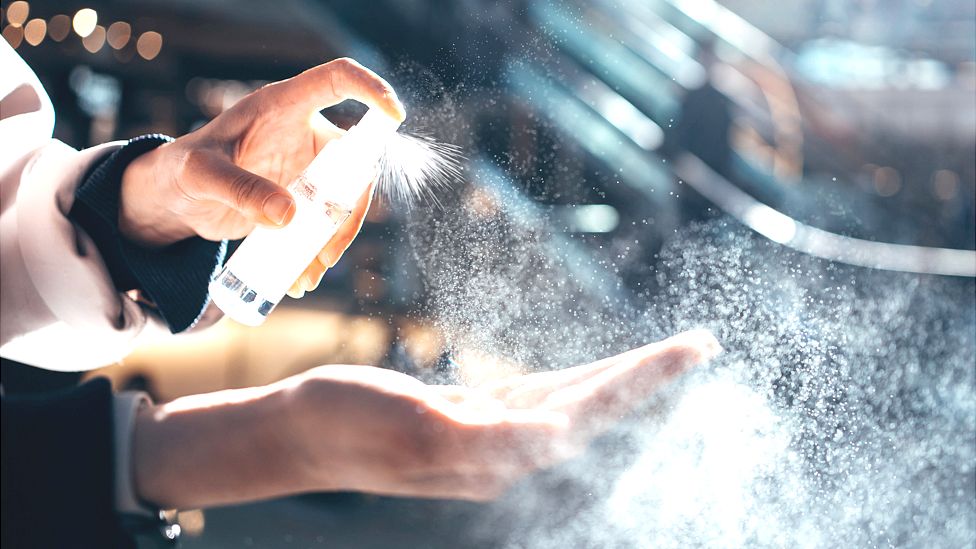 Their report comes two years to the day from when the World Health Organization first declared the pandemic.

The Covid-19 excess mortality team at the US's Washington University studied 191 countries and territories for what they call the true global death figure.

Some deaths were from the virus, while others were linked to the infection.

This is because catching Covid might worsen other pre-existing medical conditions, such as heart or lung disease, for example.

The measure used is called excess deaths - how many more people have been dying than would be expected compared to recent years, before the pandemic hit.

Rates of excess deaths are estimated to have varied dramatically by country and region, but the overall global rate calculated in the study is 120 deaths per 100,000 people.

That would mean about 18.2 million deaths have happened because of Covid in the two years between the start of 2020 and the end of 2021 - three times as many as the official 5.9 million that have actually been recorded.

Excess death estimates were calculated for the full study period only, and not by week or month, because of lags and inconsistencies in reporting of Covid death data that could drastically alter the estimates, the investigators stress.

According to the research, which is published in The Lancet, the highest rates were in lower income countries in Latin America, Europe and sub-Saharan Africa. But deaths were also fairly high in some high-income countries, such as Italy and parts of the US.

The five countries with the highest estimated excess death rates were:

The five with the lowest were:

Lead author Dr Haidong Wang, from the Institute for Health Metrics and Evaluation, said: "Understanding the true death toll from the pandemic is vital for effective public health decision-making.

"Studies from several countries, including Sweden and the Netherlands, suggest Covid was the direct cause of most excess deaths, but we currently don't have enough evidence for most locations.

"Further research will help to reveal how many deaths were caused directly by Covid, and how many occurred as an indirect result of the pandemic."

The researchers predict that excess mortality linked to the pandemic will decline, thanks to vaccines and new treatments.

But they warn that the pandemic is not yet over. And new, dangerous variants of the virus could emerge.