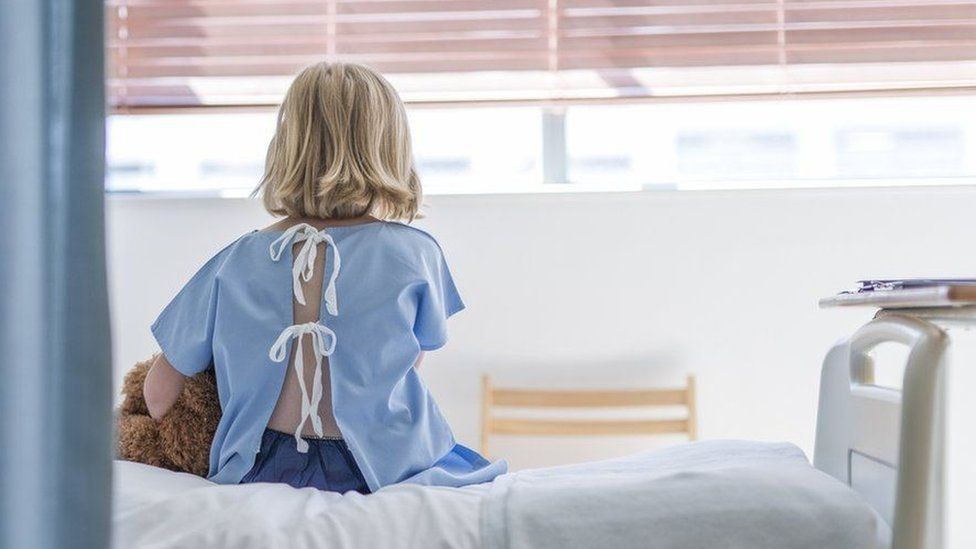 Health officials are investigating 74 cases of hepatitis - or liver inflammation - in children across the UK since the start of this year.


Health officials are investigating 74 cases of hepatitis - or liver inflammation - in children across the UK since the start of this year.

They say one potential cause of the illness could be adenoviruses, but they have not ruled out Covid-19 as a cause.

Officials are examining 49 cases in England, 13 in Scotland and 12 across Wales and Northern Ireland.

The UK Health Security Agency (UKHSA) said parents should be on the lookout for symptoms such as jaundice.

Dr Meera Chand, director of clinical and emerging infections at UKHSA, said officials were looking at a wide range of possible factors which could be causing children to be admitted to hospital with liver inflammation.

"One of the possible causes that we are investigating is that this is linked to adenovirus infection. However, we are thoroughly investigating other potential causes," she said.

Other possible explanations being investigated include Covid-19, other infections or an environmental trigger.

Adenoviruses are a family of viruses that usually cause a range of mild illnesses such as colds, vomiting and diarrhoea.

Hepatitis is not a common complication of these viruses but in rare cases a link has been found.

To reduce spread, Dr Chand said parents should supervise good handwashing and hygiene at home, as well as keeping an eye out for possible symptoms.

"We are calling on parents and guardians to be alert to the signs of hepatitis - including jaundice, or yellowing of the eyes and skin - and to contact a healthcare professional if they are concerned."

Other symptoms of the liver condition include:

The UKHSA says there is "no link" between these recent infant hepatitis cases and the Covid-19 vaccine, as none of the children involved has been been vaccinated.

Professor Will Irving, virology expert from the University of Nottingham, said the current crop of cases of hepatitis in children under the age of 10 was "very unusual".

"In relation to viral hepatitis, infection in childhood very rarely causes clinical disease," he said, adding it was often much worse if caught as an adult.

It's a broad term used to describe inflammation of the liver.

Usually the result of a viral infection, it can also be caused by exposure to some chemicals, drinking too much alcohol, drugs and certain genetic disorders.

There are five main types of hepatitis caused by specific viruses - known as A, B, C, D and E - but none of those appear to have caused the liver inflammation seen in these children so far.

Some types of hepatitis can pass without any serious problems, while others can be long-lasting.