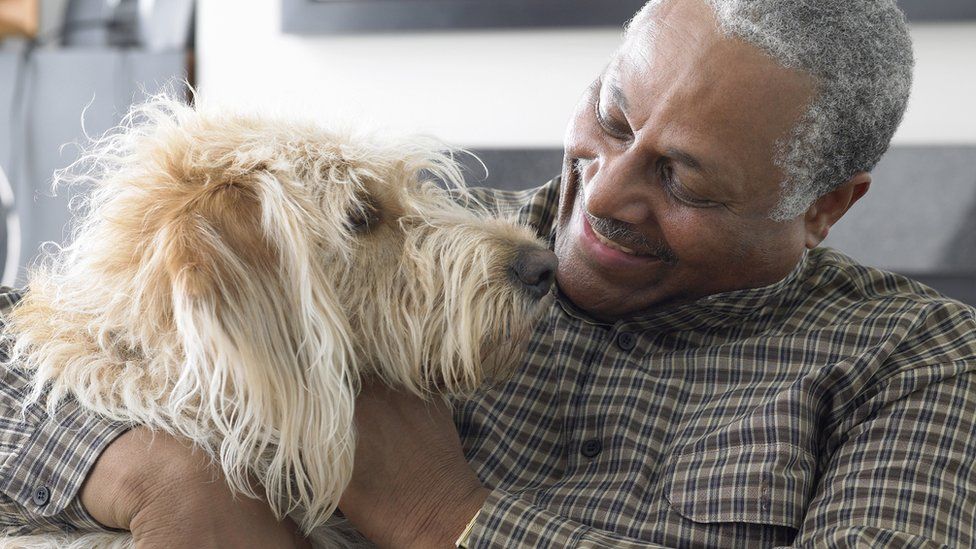 How long animals live is linked to how quickly their genetic code mutates, a study suggests.


How long animals live is linked to how quickly their genetic code mutates, a study suggests.

Researchers discovered that mammals - from tigers to humans - have roughly the same number of mutations by the time they die of old age.

But short-lived animals tend to burn through their allowance more rapidly, the analysis of 16 species indicates.

The researchers say it helps explain why we age and sheds light on one of cancer's most perplexing mysteries.

Experts said the findings, by researchers at the Wellcome Sanger Institute, were "staggering" and "thought-provoking".

Mutations are changes that creep into the instruction manual for building and running our bodies - our DNA.

Those mutations have long been known to be at the root of cancer, but whether they were important for ageing has been debated for decades. Researchers at Sanger say they have produced "the first experimental evidence" suggesting they are.

The study, published in the journal Nature, showed mice rattle through nearly 800 mutations a year during their short lives, which last just under four years.

And the longer animals live, the fewer mutations they pick up each year.

One of the researchers, Dr Alex Cagan, said the pattern was "striking" and it was "really surprising and exciting" that all the animals in the study converged on "about 3,200" mutations across their lifetime.

If people's DNA mutated at the same rate as that of mice, we would die with more than 50,000 genetic alterations.

"Despite having different lifespans, at the end of life the mammals had the same number of mutations," Dr Cagan told the BBC.

"This is the number, but what does it mean? It's a mystery to us," he said.

It could be the cells in the body reach a critical number of mutations and then conk out. There are also ideas that "a few [cells] behaving badly" start to take over critical tissue, such as in the heart, as we age, so organs do not function properly.

Ageing, however, is unlikely to be down to a single process inside our bodies' cells.

Telomere shortening and epigenetic changes are also thought to play a role. However, if mutations are involved, then it poses the question whether there are ways of slowing the genetic damage or even repairing it.

The researchers want to see whether this pattern holds true for all life or just for mammals. They are aiming to add fish to the analysis, including a Greenland shark, which can live to over 400 years old and is the longest-living vertebrate in the world.

In cancer science there is a conundrum known as "Peto's paradox" - why don't big, long-living animals have sky-high rates of cancer?

The more cells there are in your body and the longer you live, the greater the chance that one of them becomes cancerous. This should be terrible news for elephant and whales.

"Whales have trillions more cells [than us]. They shouldn't exist as they'd have cancer before adulthood," says Dr Cagan.

Big animals tend to live longer, so their slower mutation rate could help explain the paradox, but the researchers say this is far from the whole story.

Naked mole rats and giraffes both live to broadly the same age, with similar mutation rates, despite giraffes being thousands of times larger.

"You'd expect the giraffe's mutation rate to be even lower, but it's like body size doesn't matter," said Dr Cagan.

Instead, the researchers argue that other methods of suppressing cancer must have evolved - which could inspire new cancer therapies. For example, elephants have more copies of a chunk of DNA that suppresses tumours.

Dr Alexander Gorelick and Dr Kamila Naxerova, from Harvard Medical School, said the gulf between a human's 47 mutations a year and a mouse's 800 was huge..

"This difference is staggering, given the large overall similarities between human and mouse genomes.

"These results are thought-provoking."

Dr Simon Spiro, a wildlife veterinary pathologist at the Zoological Society of London, said: "Animals often live much longer in zoos than they do in the wild, so our vets' time is often spent dealing with conditions related to old age.

"The genetic changes identified in this study suggest that diseases of old age will be similar across a wide range of mammals, whether old age begins at seven months or 70 years."