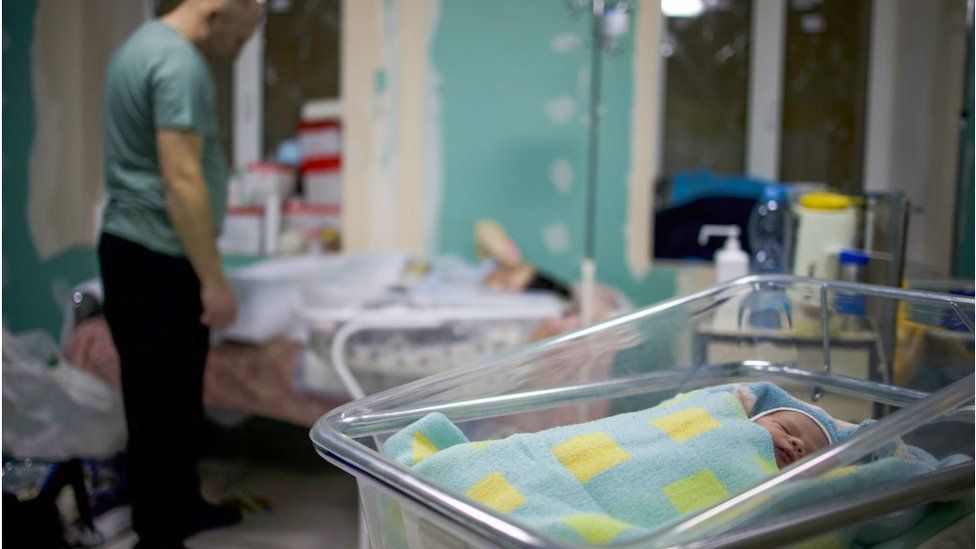 Charities are working to deliver emergency contraception into Ukrainian hospitals as reports of rape rise.


Charities are working to deliver emergency contraception into Ukrainian hospitals as reports of rape rise.

Nearly 3,000 packets of morning-after pills have been sent to areas of the country most affected by the Russian invasion.

The International Planned Parenthood Federation (IPPF) has provided the pills, which volunteers are delivering.

Caroline Hickson, from the group, says timing is really important for when they are distributed.

"You have a window of five days in which [the morning-after pill] is effective in preventing pregnancy," she told the BBC.

"So if you have been a victim of gender-based violence it's important you can take it as soon as possible, because being pregnant as a result of rape is incredibly traumatic."

The organisation has also been sending medical abortion pills, which can be used up to 24 weeks of pregnancy.

Ms Hickson said the pills are there to help women in many different situations, including those who are having consensual sex but feel it is the wrong time to have a baby.

"Before the war it was possible to obtain emergency contraception in Ukraine, but supply chains have been disrupted and for women generally it's really important they can access this," she said.

Many people are displaced across Ukraine, so it's hard for aid workers to know how many supplies are needed in which areas.

Last week, Ukrainian troops made a plea for food and medicine for the city of Mariupol, which has been blocked off from humanitarian aid by Russian soldiers.

The IPPF has been working with the United Nations Population Fund and International Medical Corps to bring supplies of the tablets into Ukraine.

Ms Hickson said: "The UN agencies, civil society organisations and the Ministry of Health have come together to identify the needs and they're transmitted to all of us working in support.

"We're then told which areas or hospitals need post-rape kits."

The UN includes emergency contraception in kits sent to women and girls involved in conflicts across the world.

They've done the same in Ukraine, along with sending supplies for family planning and delivering babies.

The BBC has uncovered evidence of Ukrainian women being raped by invading soldiers during the war in villages a few miles from Kyiv.

Other media outlets have reported similar stories from the city of Bucha, north-west of Kyiv.