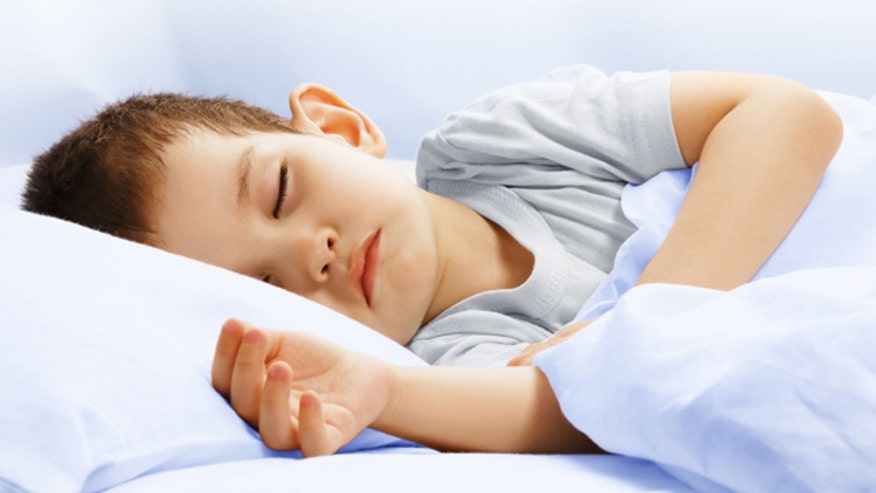 Children who don’t get enough sleep might be more tempted by food, a new study suggests.

Five-year-olds who slept less than 11 hours a night were more eager to eat at the sight or reminder of a favorite snack, compared to those who slept longer, researchers reported in the International Journal of Obesity.


The children who slept less than 11 hours at night also had a higher body mass index – a measure of weight in relation to height – than those who slept 11 hours or more. The Centers for Disease Control and Prevention recommends 11 to 12 hours of sleep for pre-school children.

“There is now accumulating evidence in both children and adults to suggest that short or insufficient sleep increases reward-driven ('hedonic') eating,” said Laura McDonald, the study’s lead author and a researcher at University College London, in email to Reuters Health.

“This is, of course, a concern,” she added, “given that we live in a modern ‘obesogenic’ environment” where tasty, high-calorie foods “are widely available and cheap to consume.”

Previous studies have shown that too little sleep significantly increases the chances that a child will be overweight or obese, McDonald and her team point out. But less was known about how sleep affects daily calorie intake.

“Some studies using brain imaging in adults have shown that sleep restriction increases responsiveness in reward centers of the brain in response to images of palatable food . . . however, no studies in children have examined whether sleep changes food responsiveness,” noted McDonald.

The new study involved 1,008 five-year-olds born in 2007 in England and Wales. The researchers had mothers answer a questionnaire about their youngsters’ responsiveness to food cues and their behavior toward food when they were presumably full, soon after eating.

The average sleep duration for the children in the study was 11.48 hours.

“In children who do not get enough sleep at night, limiting exposure to palatable food cues in the home might be helpful at preventing overconsumption,” McDonald said.

The study found no link between sleep duration and whether kids were still willing to eat when they were full.

While the study can’t prove that less sleep causes more eating, McDonald said another possibility is that the reverse might be true. “It is definitely a possibility that food responsiveness might impact sleep behavior,” she said. “For example, it could be that children who are more food responsive are also more difficult to settle at night (when adults or older children might be eating).”

Emerson Wickwire, director of the Insomnia Program at the University of Maryland School of Medicine, told Reuters Health by email that the study adds a new twist to research showing sleep is a risk factor for obesity.

“The current study suggests a new potential explanation (hedonic eating) for weight gain among children who sleep less . . . in other words, kids in the study who slept less were more susceptible to unhealthy food cues in the environment,” said Wickwire, who was not involved in the study.

Wickwire said the study also showed the importance of sleep for children.

“We know that parents have a huge influence on the sleep patterns of five-year-olds. So really, it’s incumbent on parents to make sure their kids are getting enough sleep,” said Wickwire, a board-certified sleep specialist.